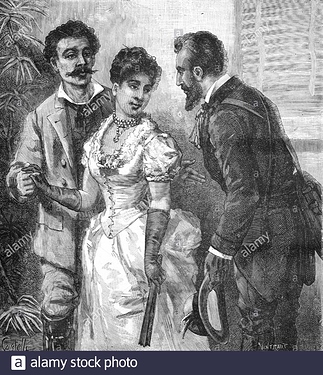 Cause of seeking PLR:

Theme of the Past Life Regression session decided:

Session 1: What is the root cause of her current relationship issues?

T: Go back to a previous lifetime with him where the root cause of your current relationship issues arises. [It was VERY easy to regress her.]

T: Try to have a feeling of your body. Take a look at your body, your clothes.

My hands are different, white.

T: Look around whether it’s day time or night time.

There are a lot of trees.

T: What is it that is making you feel this way?

I can hear him calling, I’m looking around to see where he is calling from.

T: Go back to a significant event.

I was somewhere in a public gathering. A lot of people and I don’t know what happened.

T: Take yourself to that event & let it come to your awareness.

There’s a huge house. Just staring at the house from far away. I think she wants to move forward but she’s scared.

There’s no electricity there. The fire thing…the lantern…wood logs burning outside.

T: Are there any more people?

S: I’m at the boundary of the house I don’t see anybody. He is not even calling me anymore. I think I need to go inside the house.

[long pause] He was there all this time…trying to call me.

T: What is he doing?

S: He is holding me from both my arms. He looks exactly the same.

My eyes are hurting a lot.

I think we are trying to run away from something.

Having a lot of headache.

T: What do you need to see in order to be relieved from this?

S: He is angry and it’s making me giddy. Because I was late to see him.

T: Where did you have to go?

S: In that house. He wants to take me somewhere but I can’t understand where.

**Took a 5min Break because of pain in the 3rd eye.

T: Where did you have to go with him from that house?

S: He is taking me somewhere. A mountain or like a small hill that we are walking down. He is holding my hand and walking ahead and I’m following him. He says I want to show you something.

[long pause and nothing]

T: Go to any significant event in that life. Allow your higher self to take you there.

T: Where is this happening?

S: Some hall like a huge hall… like a castle hall or something. Year should be close to when Britishers were in India. Guns are there. There’s a ship.

There are all the govt officials from the time. There are some random men who traveled to India. There are servants standing by them.

One person said we are in the region of Holkar dynasty.

T: See what is the reason this event is of significance to you?

S: I see a man. Tall and white with a mustache and black hair.

T: What is his name?

S: Michael. He is just a visitor at the ball. But he is looking at me. I think he is walking towards me and asking for my hand. We are dancing and he is asking why am I here. I tell him that I am a nurse I think? A surgical nurse who came to India to treat people. My name is Margret.

I walk away from the man. He is talking to some woman. I’m just watching everybody. That man is still looking at me.

I think I’m going to see Sumit again…in that house that we saw at the start.

T: What happens in the future?

S: I go back to England. I am getting flashes of his current life girlfriend dressed in all Indian and stuff. I get flashes of her dressed as all Indian brides of that time. She is one of the possible suitors for him. But he doesn’t want to marry her. He looks very disappointed.

I’m very unhappy. He is asking me to stay with him. I don’t see anything but it makes me wanna say…that this always happens. I come and then I go. This is why he is disappointed with me in different lives.

I want to see his current life sister…. I can see her now…she is there…doesn’t look happy at all. I think she is his sister but I don’t see them together. Maybe she is a friend to me. But she is also watching me and Sumit. I feel like something happened in my home back in England. Which is why I have to leave. I didn’t want to leave. Some news from my family. But I leave… I can’t see anything anymore.

T: Now you can move to the end of that life.

S: I never saw him again. I think I died in England. Just died of old age. Very old.

T: You can review this life.

S: Feels like cycles. Never-ending ones. I died old and disappointed that I should have taken a chance on it.

I think I had a family but… I still love him. I think I did alright. Money wise, family-wise. Looks like I worked a lot. I have a husband too. I think my husband is Michael. Michael seems like… he has brown eyes…almost black. Has nice shiny hair, mustache, broad and tall. Nobody from my present life.

T: What are the lessons for you?

S: Never should have let him go. Which I already know because I feel like that now also.

There’s just a lot of disappointment in the end.

T: Is there a message from Margret to Sneha?

S: She is saying, don’t worry if it’s meant for you, it will come to you. You did everything you could.

Michael has eyes of Puneet(a guy in her current life). Big and black. Hair is not the same but both have mustache. I feel like both of these people have issues expressing their love which is why it’s stable but it’s not passionate. In this life, I’ve already dated him but I didn’t feel the passion.

Margret says the theme is “disappointment”. It has happened so many times that now he doesn’t want to look at it anymore. It’s why he just accepted that I’m going. This is our cycle and that happens to him all the time. I just need to get rid of his disappointment.

T: How do you move on from your hurt & pain?

S: She says keep living, the time when it’s right, everything will fall in place.

I’m asking her about my bitter relationship with his sister and she says it is just a silly thing and it’ll be alright. She does this hand movement(facepalm) and says it’s silly.

T: You can ask her any questions you have right now.

I think I’m done for today.

To be continued with another PLR, Future Life Progression in session 2 & updates from her after 3 months of her sessions.

For someone who has written such a erudite report to have also conducted all the stages systematically, I feel its a bit humble to say the below

[It was VERY easy to regress her.]

It’s amazing how the engram fits in when we do the KMF to Classic pattern. This passes the test of cohorence.

I think I’m going to see Sumit again…in that house that we saw at the start.

Eagerly waiting to know what transpires in the following sessions 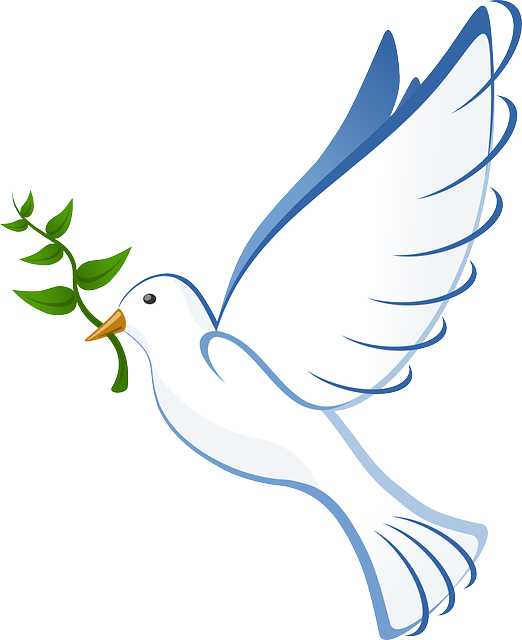 Wow Dr.Rio that was beautifully conducted and very well transcribed. Enjoyed the flow. Keep up the great work.All the very best and waiting for the next session.

eagerly waiting for another session

wow nice session , feel so good people gets to know their reason for suffering .It is such a relief than outcome.

I liked most the question pattern and way it is open which leads the client in particular direction but of his choice. Nice thing to learn.

@riokashyap I really enjoyed reading this article. I like the way questions were framed. Please help me understand how did you arrive at the trigger word in the beginning. Is it something she shared before the session?

Also impressed with the way client gave so many details like her name, place, year etc. Thank you for sharing this

Thank you very much. She used the word “disappointed” a lot in her conversations. Her past life self also said that the theme here is - disappointment. So she has to overcome that. Her love interest also is disappointed with her not taking action for many lives. In this life, he did not try whereas she wanted to. She has to learn to let go.