Planet earth and other creatures seen in PLR

Dear all,
I would like to share with you what I found as an interesting PLR case, my name is Cedar for those who don’t know me and I live in Amman, Jordan.
I regressed a friend of mine to help her understand the current dilemma in her relationship with her boyfriend.
Farah my friend is kinesthetic, and this was the first time I regress a Kinesthetic client and I must admit it was different.
To sum it up because it was in Arabic, the session went like this:-
In the first life, she saw herself as a female with long hair in love with a man who seems to be the ruler of the country, I asked her what year is this she said 10 thousand years ago. He was sad he didn’t want her to leave, the county was on an island surrounded by the sea. Later on, she recognized it as Iraq, she didn’t know at the beginning. The man wanted to lock her, he didn’t want her to leave, she saw a room full of stuff, she saw a box inside it was the key to life and a weird ring once you wear it blue rays come out of it. She said, long time ago, we had everything more than what we have now, it was a very advanced life, there were planes like what we describe as UFO’s now from up its glass and made of metal, it only fits two people, there were lot of the UFO’s in the sky. She described castles made of brick, there were no long buildings, she described moving bridges that take people from one place to another , they are located near the houses so people use them for moving, the houses are hanging houses and hanging gardens.
There are other creatures living on the planet , they are not humans,they are grey people, same size like humans but are not humans, she is in love with the ruler but she feels she needs to go back to her home because something is about to happen, there are other creatures living on earth but not everyone could see them, she could see them, they are reptiles (like lizards) , the human eye can’t see them but she could. The reptiles live also around the sun and the planets, some of them are good some are not, they want to destroy our planet earth. , there are also other creatures, there are giants also living on earth with big ears,the reptiles want to destory our plant to take over. There are gates on this earth, the gates need to be closed so they don’t come to the earth from underneath.
She saw herself dying , the people on earth were burnt with a white gaz , she also died (her lesson for that life, act fast,make your own decision) .
After she died she saw herself floating between the planets, she saw the stars,planet saturn, she felt happy , she saw stones floating in the sky,lot of other planets , then she went into a golden tunnel anin d then she saw here self in another life in Egypt 1954, she saw herself as a male age around 25 years old, a flirt who drinks and smokes and sleeps around with girls, she then saw herself older 40 years, same life, single, teaching about life, the energy of the universe, he preached not to eat animals that it’s bad for our energy , he died young, the lesson for this life was we will know the truth. 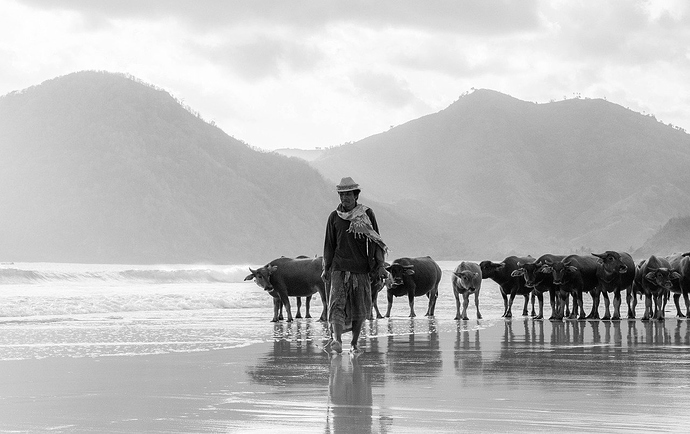 Dear Cedar, You have made my dream of being able to conduct sessions in local languages come true. Loved it that you were able to conduct the session in the holy Arabic language.

The recollection seems similar to what Eddy Edgar Cayce describes the Atlantis civilisation.

Thank you for sharing this session with us, looking forward for more such healing sessions by you.

Very Interesting session Cedar , and as Venu points out it seems similar to the descriptions of Atlantis as descried by Edgar Cayce and also by Dolores Cannon in Convoluted Universe… Thank you for sharing .

Thanks Cedar
Grateful for this sharing
God bless you
Ram